First off, (belated) Happy Victoria Day, fellow Canadians! It's been a hectic extended weekend for me, more so because it's also my birthday weekend. :) I really haven't had time before Monday to schedule a post so instead, I thought I'd let you in on how I spent my extra long weekend (which is actually extended till today, haha!). Don't worry, I won't ramble on like I tend to and instead let my photos (where I have some) do the talking.

Saturday was get-all-the-pending-chores-out-of-the-way day. But it was nicely capped off with a quick jaunt over to Main Street Unionville to enjoy the ridiculously awesome patio weather with Italian fare at Il Postino, paired with a glass of Chardonnay for me and Merlot for Mr. J. 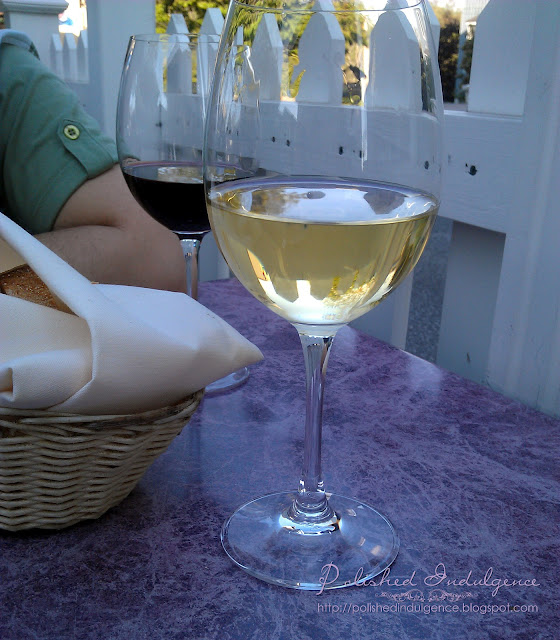 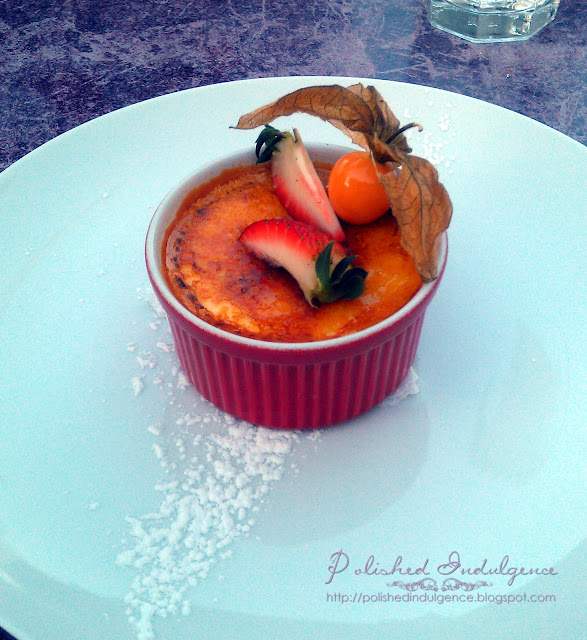 We had to walk off the Bailey's crème brûlée so we ended up heading over to Toogood Pond for a spell before calling it a night. 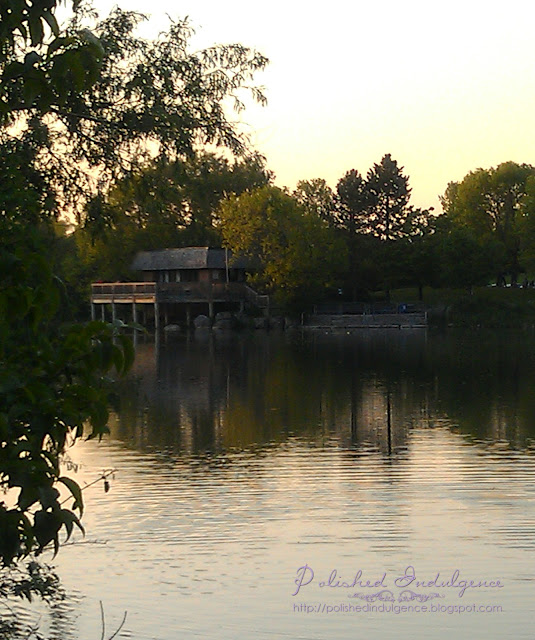 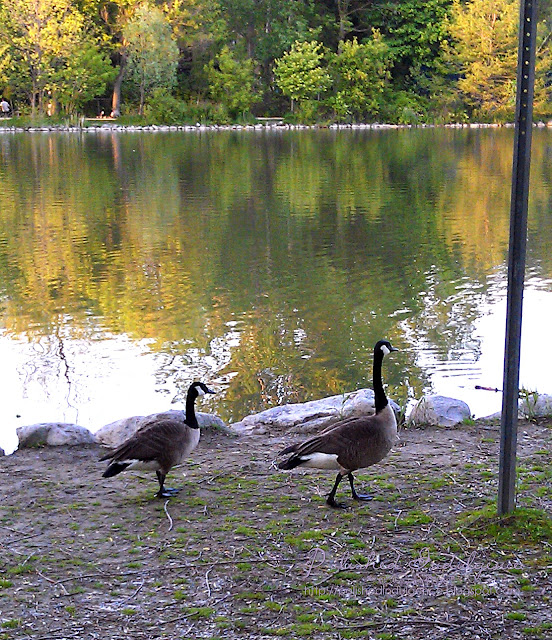 Serendipity played a role when we headed to Cora's for brunch and ended up sharing a table with my sis in law and her guy. It was good catching up since we've all been so busy that the last time we'd gotten together was way back in Easter.

Mr. J had softball practice later that afternoon, so while he sweltered out in the sun, I caught up with the Starks on my trusty Kobo under a tree. Thank goodness for Claritin though; it was a sea of dandelions and pollen galore. 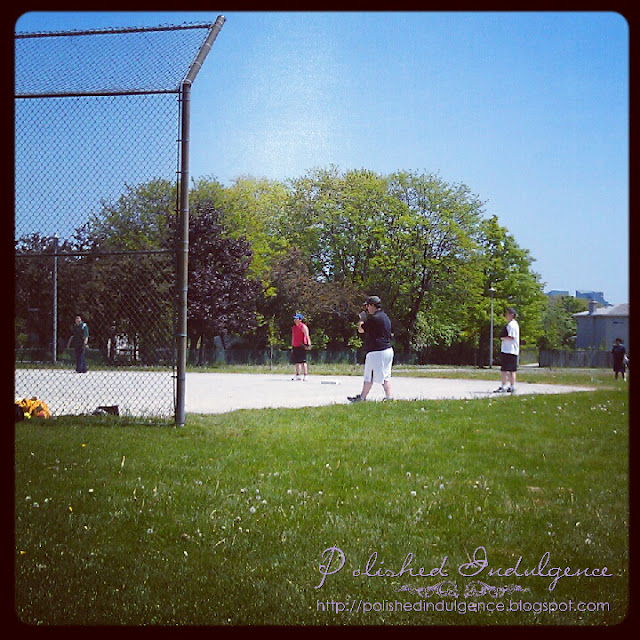 Dinner with the family was a blast: especially with Peking duck on the menu! My niece is all grown up now, too! I also found out that I had unwittingly contributed to my other sis in law's burgeoning obsession with nail polish. Oops. :P 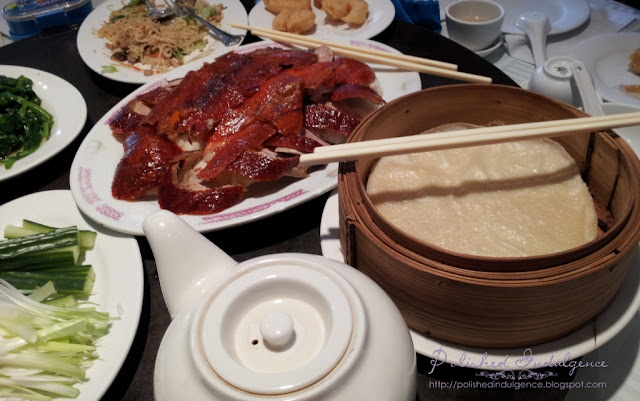 Ended the night with fireworks; it was an impressive 20 minute show, too! (Took out the fancy camera for a spin and got a little carried away...) 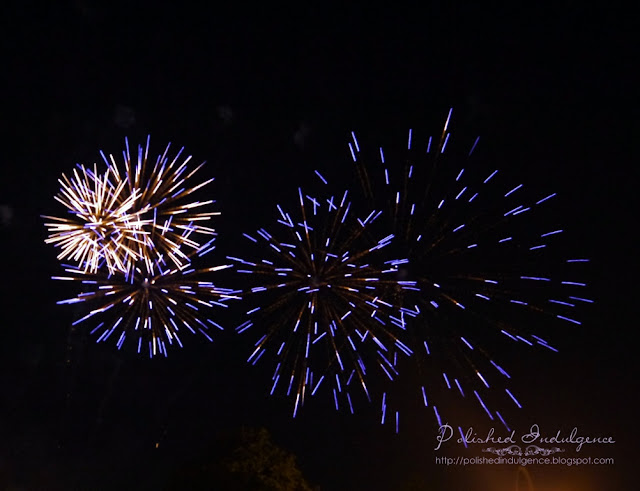 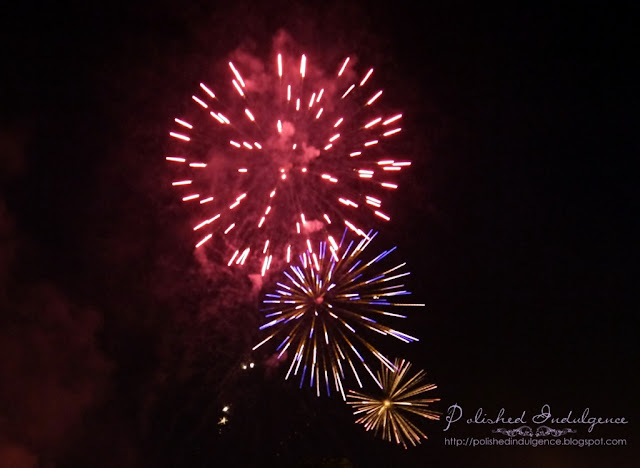 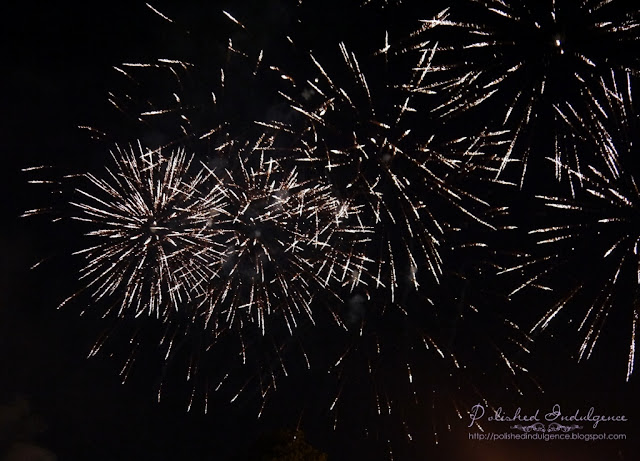 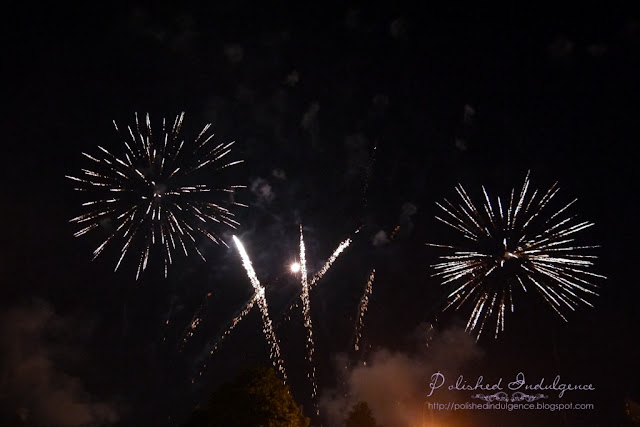 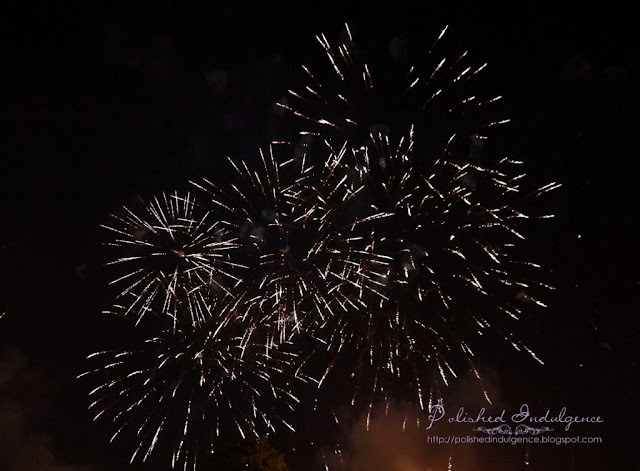 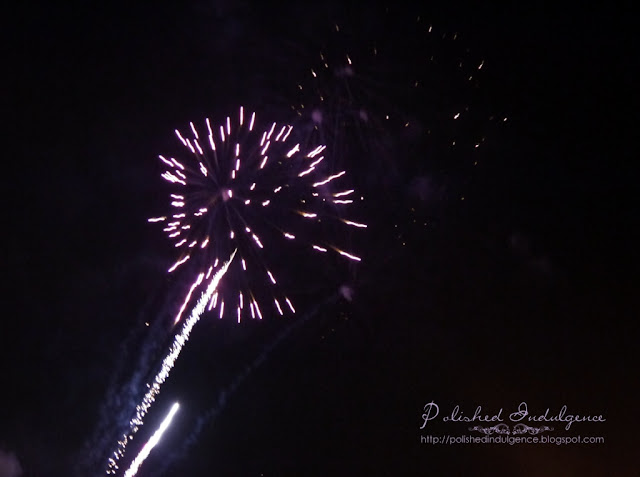 Monday brunch with friends at Montana's to catch up some as we haven't really met up with them since we got back from our trip. They got me my favorite gift yet: a Stark mug! 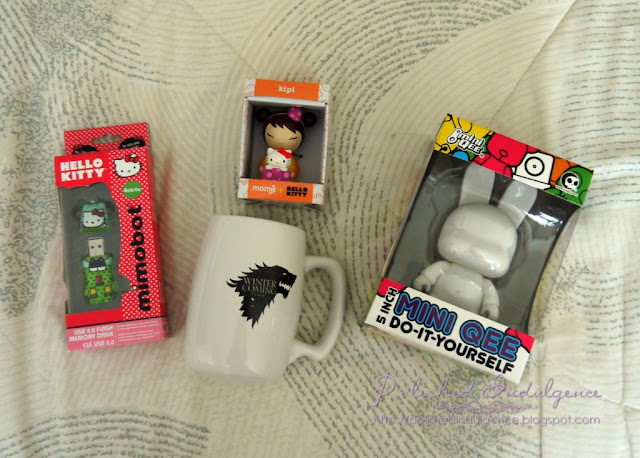 ...along with a few of my other presents this year. :)
Spent the rest of the day at Vaughan Mills. Crazy crowds. Enough said.

Taking it easy today but looking forward to hitting up Caffe Demetre before seeing West Side Story tonight! Then a late dinner after, but I don't know where as Mr. J is keeping it a surprise.

Overall, an awesome weekend, indeed! Tomorrow's going to be rough. I know it.


Hammie wonders: How was your weekend? What's one thing you make a point to do on your birthday weekend? Do you still celebrate your birthday?

PS. I just noticed...167 Followers?? O.O You guys are awesome, THANK YOU!!!
Also had a major fan girl moment when I saw this today *major grin*: